Surge for Water invests in communities with safe water, sanitation and hygiene solutions to help end the cycle of poverty

Our approach respects both people and our planet.

Ensuring the longevity of our solutions through mindful planning and implementation

Surge addresses several aspects of the water and sanitation crisis.

I’m often asked what it was that moved me about water.

My motivation began when I was a child visiting extended family in India. Issues related to the water crisis were so prevalent that I saw children my age who didn’t have the luxury of playing; instead many were fetching water for their family’s survival. Even as a seven year old child, I knew this was not the way the world should be. Access to safe water is a critical aspect of daily life, and everyone should have it. Children should not bear the responsibility of a family’s survival. I knew then that I wanted to make a difference, I just didn’t know how.

When I was 21, I spent a few months on a volunteer assignment in Rajgarh, a remote Indian village. I was confronted with water and sanitation issues for the first time as an adult. In an effort to save the limited water we had access to, we could only shower once in four days, flush the toilet sparingly, and often had to wash our clothes in a murky river. We were among the fortunate ones who had some access to this precious resource; many of our friends in the village didn’t share in this luxury.

It was through this firsthand experience that I realized it was now my responsibility to make a difference. The founding of Surge in 2008 was in response to this lifelong calling: It was my way of making a lasting impact.

As Surge started to form, a few friends — our first volunteers — united to launch the organization. Our launch was met with unexpected, overwhelming support and we knew that our mission resonated with our community and that we had the backing to continue with our vision. And so we did! We continued to organize frequent fundraisers and awareness events. Soon we started to transition from raising funds and awareness to partnering with grassroots organizations in Cambodia, Dominican Republic and Haiti. As we gained momentum, we were able to grow our impact and educational efforts around the world.

In 2014, this deep calling towards a life of service became even stronger. All this while, I was running Surge while also managing a successful career as a Management Consultant. I realized that I had to go all in to bring Surge to its full potential and so I quit my job and fancy, sophisticated lifestyle. I moved all my belongings into a small storage unit and spent a lot of time in the villages we serve around the world. It was one of the best decisions I made and it was when I truly started living life to its fullest.

Today, a global team of talented staff volunteers operates Surge; each has a personal story of being moved by water that brought them to our organization. We have come together because of our belief that every person has an equal right to access safe water and sanitation. As a team, we continue to be driven by the severity of the water and sanitation crisis and the struggles people face to access this basic necessity. Together, we are making a life changing difference for hundreds of thousands of people — changing the world, one drop at a time.”

Surge is led by a highly committed, experienced, global team – dedicated to our mission.

We are available for speaking opportunities from corporate functions to school groups. 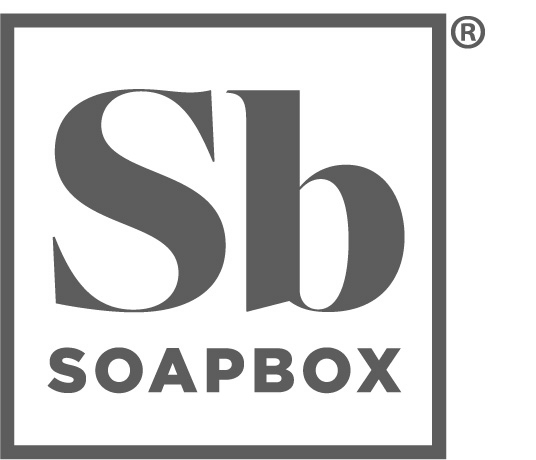 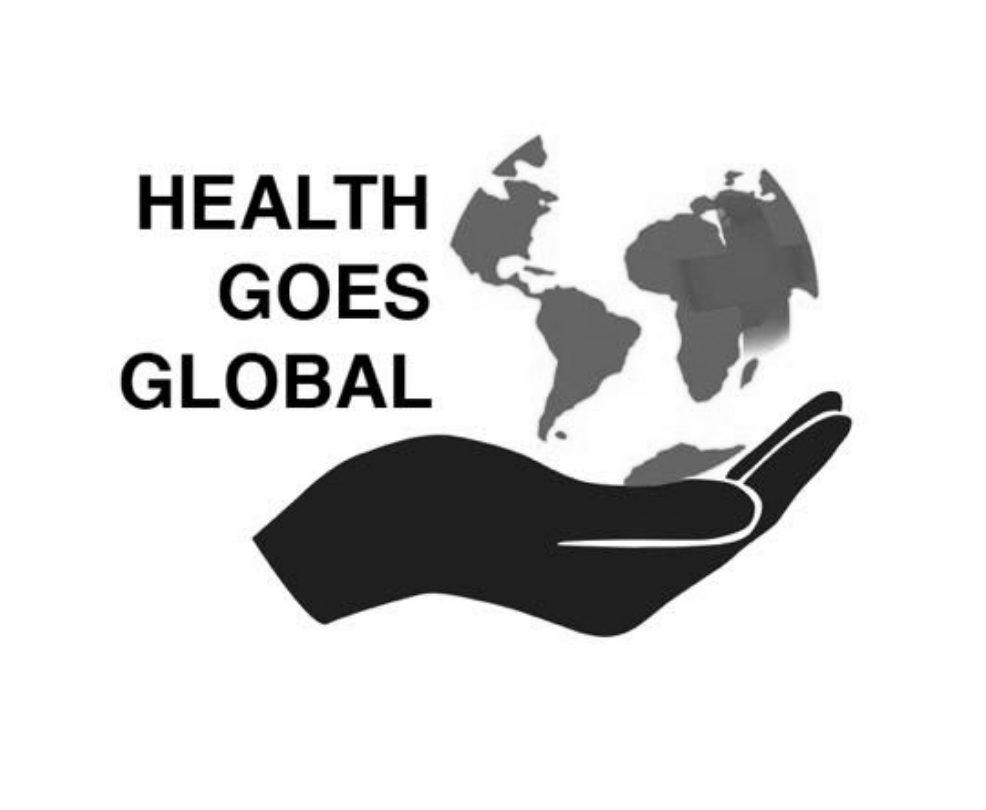 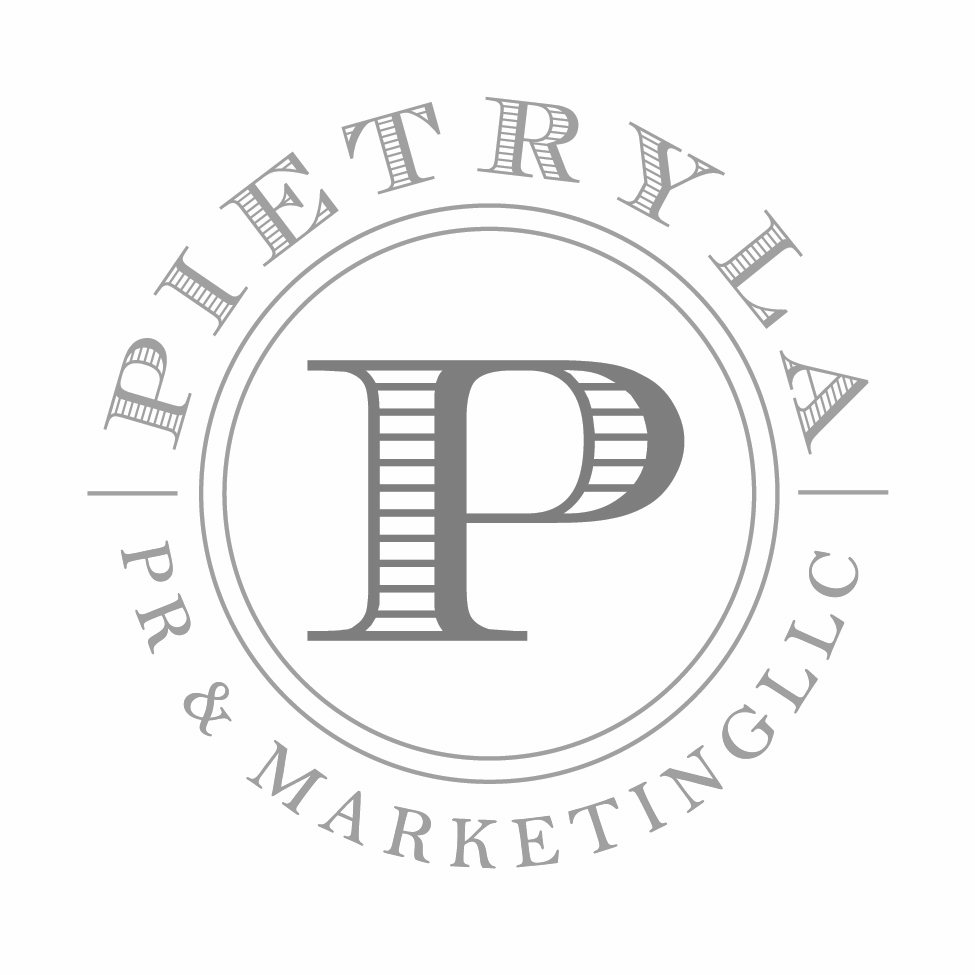 Our Approach
Where We Work
Surge for Water USA