Long term partnerships are the backbone of our work. From partnerships in the field to sponsorships from  the United States and Dubai, we work hard to cultivate relationships that last and make a difference in the lives of everyone involved.

Our relationship with SBB Research Group, an investment management and research fund, started in 2017 when they sponsored Abola Primary School located deep in Kaberamaido, Uganda. Surge and SBB partnered together again recently, resulting in a total impact of 2 well fixes as well as the distribution of filters to Abola School. Through this long-term partnership, a total of 1,953 people now have access to clean, safe water at home, at school, and in their communities.

Ariamakor is the most recent community to gain access to clean water with the support of SBB Research Group. Due to worn out pipes, Ariamakor frequently broke down and needed a major repair. Unfortunately, the 703 people depending on this as their water source were unable to afford the high costs of the repair. They were forced to abandon it and instead had to walk to an alternative water source, where they would pay UGX300 ($.08) for 20 liters of water. For those lucky enough to be able to afford this, their troubles weren’t over. According to one water user, “when we use [the water from the alternative source], it always makes us feel uncomfortable with stomach aches.”

However, few could afford the high costs of this water, and many people instead had to walk three to four kilometers each day in search of water. Poor personal hygiene became very common, as did bedbugs:

“I have 9 small children so we really needed water, but I could only afford to fetch 80 litres per day. This was not sufficient for domestic work and other necessities like washing the children and clothes. My children and I resorted to wearing dirty clothes and would not bathe well; we started stinking, including the house.”

The distance to the second water source was so far that whole days were planned around the ability to get water. In the morning, women and children would go to the gardens to work before home and rushing to gather water. By the time they returned home and were able to start cooking, the sun would already be setting. Aida Ejelu, a 45 year old mother of 9, said that her family had been affected and life was difficult. Whereas she “used to fetch 16 jerricans of water in a day, [now she is] able to fetch only 5 jerricans of water.”

With support from our local partner, POPOW, and SBB Research Group, Ariamakor has been rehabilitated and the community now has access to safe, clean water near their homes. Alibo Rose, age 38, is “very excited to have water once again in my community!”

Besides joy, the community now feels safer for the young women and children. Atim Eunice is filled with joy because “this water source not only provides water, but also protection for  women and children in our community. The borehole is near, so by 5:00pm most of us would have finished fetching water and we feel safe in our homes.”

The entire community sends their thanks to SBB Research Group for caring about them, and we are thrilled that our partnership and the generosity of Matthew Aven and Sam Barnett has allowed for this community to gain access to water and safety. 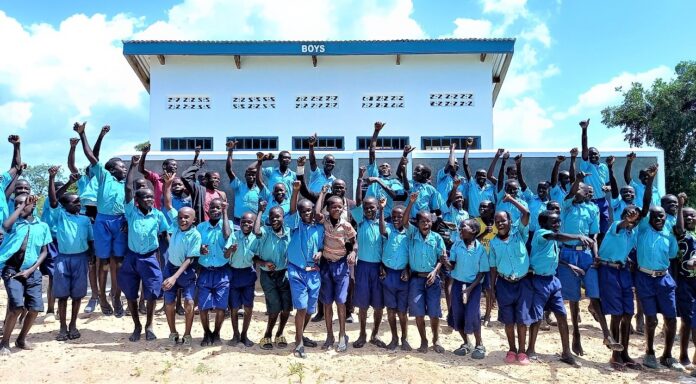 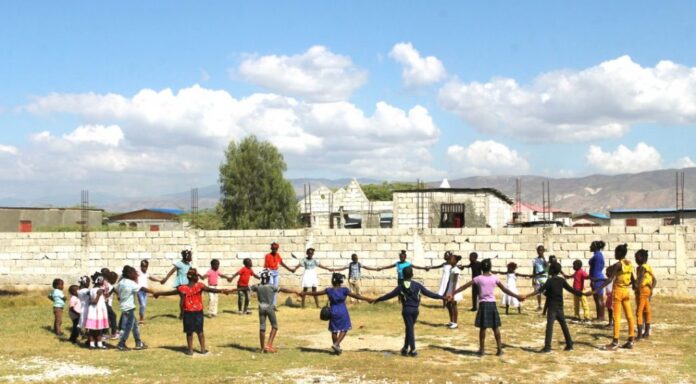 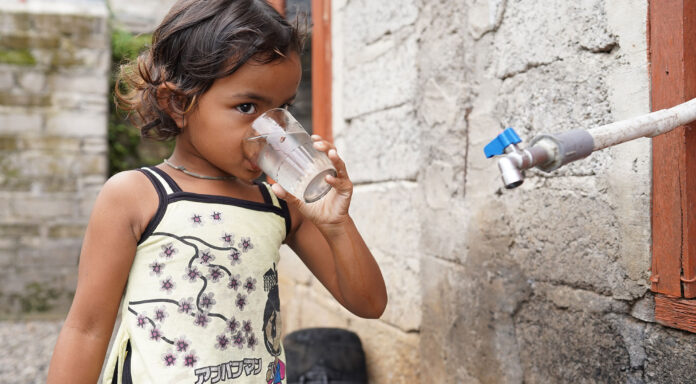 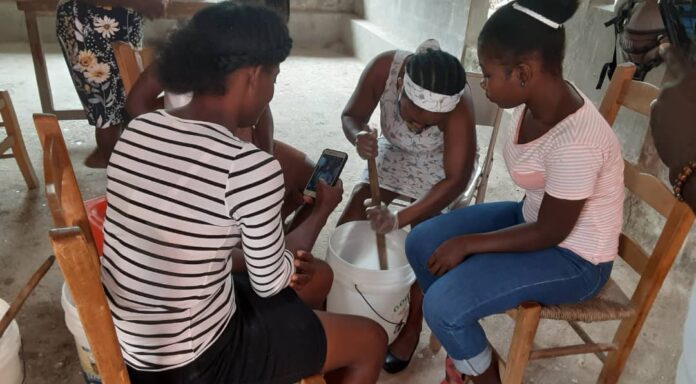 2,400 Gallons of Soap to be Produced in Cayes-Jacmel, Haiti

Apr 04, 2022
Read More
Share this ArticleLike this article? Email it to a friend!
Email sent!